Belgium’s Gaming Commission has called for a number of changes to advertising, including a ban on personalised ads for young people and an overall limit on the volume of advertisements.

The suggestions come as the Commission said Belgium’s government is considering plans to tighten advertising rules further. Bonuses are already banned in Belgium, while a Royal Decree that attempted to ban marketing online casino games was ultimately struck down by a court ruling.

The regulator proposed six “strict measures”, that it said would limit the amount of advertising seen by the most vulnerable groups.

The first of these measures was a prohibition on personalized advertising for young people excluded players or players who have not gambled for a long period of time. However, the regulator did not mention a cut-off for age or length of break for this to apply.

As well as this, it suggested a general “restriction on persons to whom it is permitted to advertise”.

In addition, it suggested a requirement to include a warning message in all ads, and a requirement for players to opt-out of personalized advertising.

The Commission also proposed a ban on advertising in public places such as billboards in train stations.

Finally, the regulator suggested “determining the volume of permitted advertising,” though it did not suggest a specific frequency of ads that should be the limit.

As well as this, the Commission called for more flexibility in its ability to enforce rules. It said it would be able to work more effectively if provided with guidelines of how rules should be applied, rather than simply having a list of banned marketing methods.

“Experience has indeed shown that an exhaustive enumeration of prohibitions relating to the content of advertising, as currently contained in the Royal Decree of 2018, is not sufficient to prevent abuses and excesses and that certain rules quickly become obsolete and cannot be maintained,” the regulator said.

“Guidelines would have the advantage of being ‘future proof’ and evolutionary in order to better reflect reality and changes on the ground. This would also strengthen the role of the Gaming Commission as regulator of the sector.”

As well as this, the regulator said that it needed more power to act quickly when marketing rules are broken.

“Conducting a lengthy sanctions procedure, as is currently the case, is of no use in the context of an advertising campaign that is short-lived by nature,” it said.

This comes soon after Belgian legislators introduced an amendment that would force players to register for separate online betting and casino accounts. This move was heavily criticised as potentially damaging to safer gambling efforts by local operator association BAGO.

Earlier this year, the Belgian government introduced new restrictions on stakes, betting times and advertising for the country’s newsagents, which may offer bookmaking services. 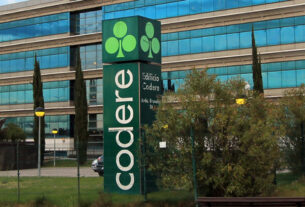 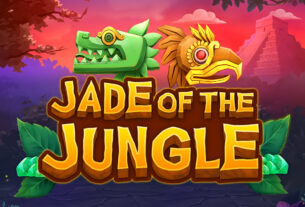