Online gaming giant Flutter Entertainment has snapped up Tombola, one of the UK market’s largest online bingo operators, for £402m.

In a statement, Flutter, owner of Paddy Power and Betfair, said: “Flutter is pleased to announce that it has received all necessary regulatory confirmations with respect to the acquisition of Tombola. With these confirmations now in place, the group completed the acquisition yesterday in cash, fully funded through the group’s current cash and debt facilities.”

The deal was first announced in November last year, and Peter Jackson, chief executive of Flutter, said at the time: “Tombola is a business we have long admired for its product expertise, highly recreational customer base and focus on sustainable play”

Tombola, which focuses on providing users with a low-stake bingo offering, has been active in the UK for 16 years.

With an estimated 400,000 players per month, it has also expanded to Italy and Spain in recent years.

However, the bingo-led gaming company is perhaps best known as a forerunner for enhanced player protection, and was one of the first to roll out mandatory staking and deposit limits.

Flutter recently announced that it would add Italy’s national lottery operator Sisal for €1.91bn (£1.62bn), which is set to close in the second quarter.

Sisal is also one of the potential operators bidding for the fourth UK National Lottery Licence, against Sazka Group, Sugal & Damani and Camelot. 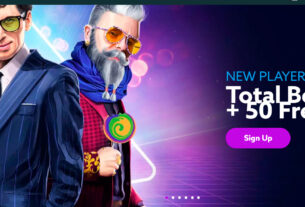 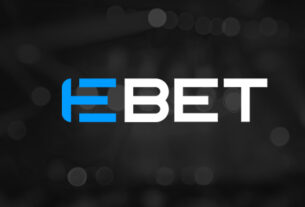 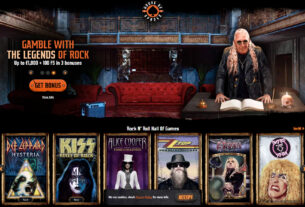 Are You a Rocker? Do You seek for a gaming site that Rocks!