French regulator L’Autorité nationale des Jeux (ANJ) has been granted the power to block any unlicensed gambling website from operating in France, regardless of whether they advertise to French customers.

The “law to democratise sport in France” – which was adopted signed into law yesterday (2 March) – mostly dealt with access to sport, but also included a number of measures related to combating match-fixing. These included clauses that would allow the regulator to clamp down on the unlicensed betting sector.

Under the law, ANJ may issue blocking orders to any site that offers gambling accessible to French customers without a licence.

“The president of ANJ may address any person whose offer of online gambling is accessible on French territory… a formal notice to cease this activity,” it said. “This formal notice… orders its addressee to cease this promotion and invites it to submit its observations within five days.”

If the deadline passes without the operator taking action, the regulator may then contact internet service providers and search engines to “order them to take any useful measure intended to prevent access”.

The regulator had already issued blocking orders against a number of unlicensed sites that specifically targeted French customers. It has blocked more than 250 sites in total but rarely publicises individual orders. However, ANJ added an exception to that rule last year, when it announced it had blocked the websites of Stake.com and Cbet, noting that the popularity of the sites meant it should warn customers of the risks associated with using these unlicensed options.

ANJ said that this law would help it fulfill its goal of limiting unlicensed play in 2022.

“This legislative development is a major step forward in the fight against the illegal offer of gambling in France, which the ANJ has made a priority project for 2022,” it said. “It supports the new cooperation strategy that we have been developing for several months, with all digital players (search engines, social networks, content exchange platforms, payment solution providers) in order to hold them accountable and stem the proliferation of illegal offers.”

The law also says that ANJ must collect and analyse any reports of suspicious bets made using French-licensed websites. The regulator pointed out that it has been doing this since 2016.

The decision comes as many European markets take greater action against unlicensed websites that do not specifically target customers from particular jurisdictions. The Netherlands has ordered unlicensed operators to block all Dutch customers, while the Swedish Ministry of Finance proposed the same. 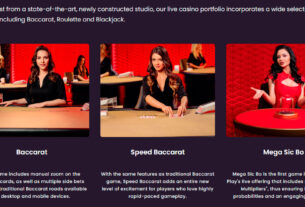 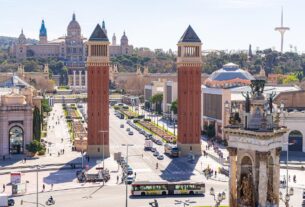 Kindred to withdraw from Germany