The game invites up to 12 players to test their luck underwater, as they face-off against an Octopus on high alert, guarding three pirate treasure-filled chests.

The daring divers must pick a chest to steal from and be ready for action as they watch the multipliers increase their winnings. They must select the optimal time to grab their booty and act quickly before the eight-limbed monster slams the chest shut, leaving divers with nothing but bubbles.

With a maximum multiplier worth 8888x, players can be certain that their voyage to the deep-seated treasure will be worthwhile, but only if they’re the smartest deep sea diver.

Every FunFair game is designed to provide high-octane entertainment in a social and active way, to appeal to a new generation of gamblers who look for unique games which offer something different.

Lloyd Purser, COO of FunFair Games, said: “We’re delighted to announce the release of Grab Yer Booty! an ambitious new Crash-style game that provides something not seen in the that universe before.

“We’re always looking for ways in which we can reinvent traditional games and enhance our portfolio with a shift towards multiplayer games. With Crash-style titles more popular than ever, we feel this latest release does both.”

Ashley Bloor, Business Owner of RGS Matrix, said: “We’re really impressed with the unique content FunFair Games is producing and Grab Yer Booty! is another fantastic addition to their multiplayer offering. The content has quickly gained a big fan base and we are thrilled to be able to provide our operator partners with this exclusive game which will only continue to grow in popularity.”

Dive down deep to the bottom of the sea, where an Octopus guards three piratet reasure-filled chests, ready to be plundered.

Pick a chest to steal from, watch as the multipliers steadily increase the winnings, then wait for the right time to grab the riches!

Don’t leave it too late or the Octopus will slam the chests shut leaving you with nothing but bubbles!

With a maximum multiplier of 8888x, this undersea heist is a worthwhile plunge! 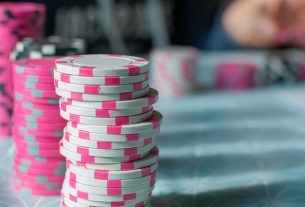 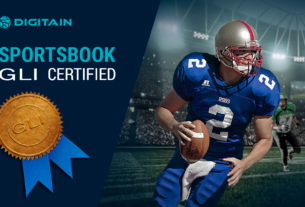 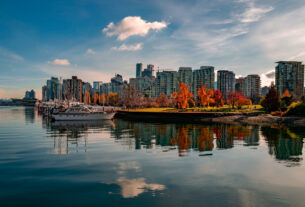