India’s government has published a new set of rules to regulate online gambling, establishing a series of “self-regulatory” bodies to oversee the sector. 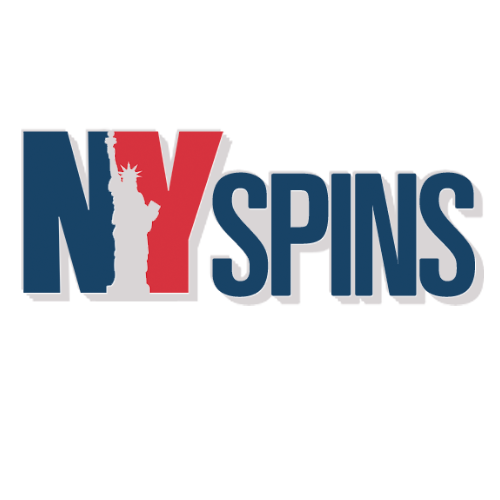 The Ministry of Electronics and IT in India published amendments to its Information Technology (Intermediary Guidelines and Digital Media Ethics Code) Rules to address online gambling.

A consultation on the amendments will be open until 17 January.

Under the rules, an online game is defined as any game played via the internet where a player “makes a deposit with the expectation of earning winnings”. If necessary, the Indian government may declare certain games to be covered by the rules.

The amendments note that any online game offered must not be in violation of any existing laws, such as state-wide gambling bans.

Rather than establishing a government regulator, the amendments would allow for the creation of “self-regulatory bodies”, made up of online gaming businesses, which would create rules for online gambling.

The board of such a body must include “an independent eminent person from the field of online gaming, sports or entertainment, or such other relevant field”, as well as “an individual who represents online game players”, a psychology or consumer education expert and a public policy expert nominated by the central government of India.

These bodies should create a framework of rules “with a view to safeguard users against harm” such as addiction, as well as to safeguard children and prevent financial crimes.

They should also require members to verify their users, conduct know-your-customer checks, implement a complaints process and have a contact address in India.

If a self-regulatory does not create sufficient standards, the central government may “direct it to undertake measures to rectify the non-compliance”. If necessary, it could then suspend the registration of such a body.

Last year, MP Sushil Kumar Modi called on the government to create a comprehensive framework of regulation for online gaming, expressing his concerns for its rise in popularity in the country.

In June, India announced a crackdown on betting ads from operators based abroad. In an advisory statement to media, the government said print and electronic media “should refrain” from publishing ads for online betting platforms. 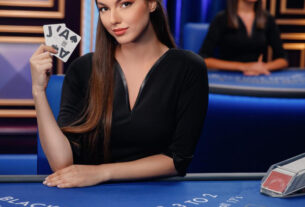 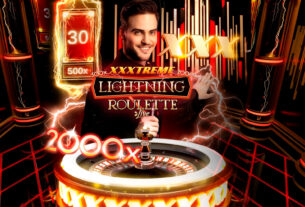 Technical innovation in igaming ‘extremely strong’ but in its ‘infancy’ 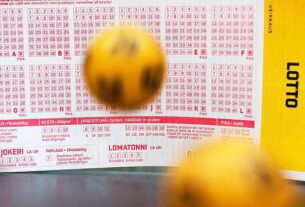