2nd December 2021—Play’n GO have got into the festive spirit early this year with the release of Moon Princess: Christmas Kingdom.

Following on from the success of the first Moon Princess game, this new title features the princess trio, Love, Star, and Storm as they find themselves in the realm of The Christmas Kingdom. Rumours spiral of a mystic fox that inhabits the kingdom and the magical powers that it possesses. Following the footprints in the snow, the princesses begin their journey to find the fox.

Like its prequel, Moon Princess: Christmas Kingdom is a 5×5 grid slot. And it isn’t shy of features to keep players on the edge of their seats.

Girl Power is triggered randomly on initial spins when no winning combination is made and one of the princesses – whoever is visible on the grid – will have their power play out. Love will choose a random symbol and all matching symbols will transform into a different symbol type. Star has the power to add one, or even two, Wild symbols to the grid. And Storm will remove two types of symbols from the grid.

Players who like the cascading function of the grid slot will appreciate the Clear Grid Prize in the base game. Here clearing the entire grid of symbols will award of x50 the player’s total bet plus whatever the multiplier the player earns on that spin.

Fans of the original will be pleased to see that the princesses in the game remain true to their former character – offset with earmuffs to fit the wintery environment of the game. Other symbols on the grid follow suit, you’ll find everything from jingle bells to holly-covered baubles.

“No one enjoys festive fun more than Play’n GO and we’re excited to add another Christmas game to our portfolio.The original Moon Princess was such a great title but there were many more stories about the princesses waiting to be told. This game continues those stories and packs a real punch too.” 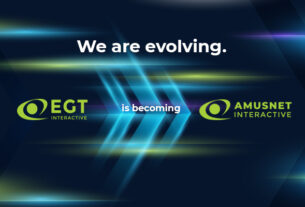 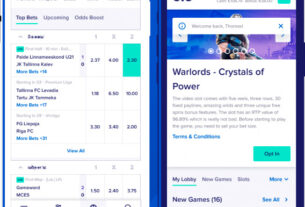