“We are excited to partner with Evolution to bring these top quality and much-loved Red Tiger casino games to our players in Michigan,” said Richard Schwartz, CEO of RSI, which operates BetRivers.com.  “RSI was the first to debut the Red Tiger games in the U.S. where they are already some of the top performing games in Pennsylvania.  We are thrilled to now launch Red Tiger in Michigan where we are sure these games will become fan favorites for our loyal players there as well.”

Evolution’s acquisition of Red Tiger Gaming combined two of the most innovative and respected online gaming companies, so its Commercial Director for North America says partnering with RSI, a market leader in online casino gaming, only made sense for their debut into Michigan.

“We’re very proud to be partnering with RSI, a highly acclaimed U.S. operator, to debut our very successful Red Tiger games in Michigan,” said Jeff Millar, Commercial Director, North America for Evolution. “This collaboration with RSI will allow us to deliver these popular games to other markets in the U.S. in an accelerated fashion and will help strengthen our position as a top provider in the online casino category.” 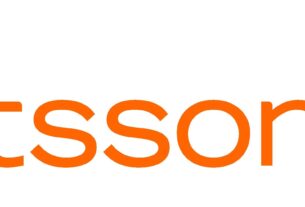 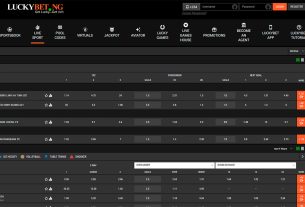 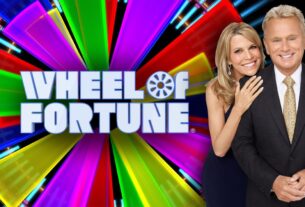