5th May 2022 – The Swedish based independent developer behind some of the world’s top ranked online slots, such as Midas Golden Touch, Esqueleto Explosivo 2 and Sword of Khans, has entered into a direct distribution agreement with B2C & B2B operator Soft2Bet. A full integration of Thunderkick’s proprietary RGS is underway, which will see Soft2Bet significantly bolster its portfolio of premium casino content.

This latest partnership comes after the recent news that Thunderkick is currently undergoing a period of targeted investments into the organisation aimed at fuelling future growth driven by heavy market expansion.

Fredrik Ekholm – Head of Sales and Marketing EMEA at Thunderkick, said: “As a studio that takes great pride in the creation of innovative and unique slot games, Thunderkick are thrilled to announce the sealing of a great new partnership with Soft2bet.”

“Soft2bet’s wide player base and market reach will make a great addition to Thunderkick’s fast growing list of partners.”

Daniel Mitton – Director of Gaming at Soft2Bet, said: “We are thrilled to enter into this partnership with Thunderkick. The company is known for continuously producing strong, iconic casino games that suit a plethora of player demographics and is a worthy addition to the Soft2Bet family. This deal significantly boosts our casino portfolio and sets us in good stead for achieving our goals for 2022.”

Founded in 2012 by an experienced team of game developers, artists, and product leaders, Thunderkick is an independent game studio widely recognized as a trusted producer of high-quality slots aimed at the global market. The entire operation ranging from sound, graphics, development, operations to product & sales is kept in-house including a technology stack consisting of a proprietary Remote Gaming Server (RGS), Game Client and Central Casino Management System (CCMS). The company maintains licenses & certifications in 15+ jurisdictions and currently employ 75+ staff via its main office located in Stockholm, Sweden.

With MGA, SGA, DGA, and Irish licenses, Soft2Bet supports more than 10 projects, including CampoBet, YoyoCasino, LightCasino and ZulaBet as well as gamification-heavy instalments like Cadabrus and Betinia.

The company has developed and deployed over 10 successful websites with 6,000+ casino games, seamlessly integrated into its high-performing platforms. It is one of the fastest growing online casino groups in Europe, boasting 85 game providers and 100 payment providers. 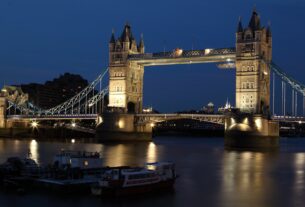 UK GC: Operators must interact with one in 12 online casino players 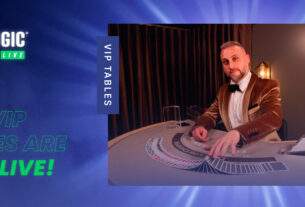 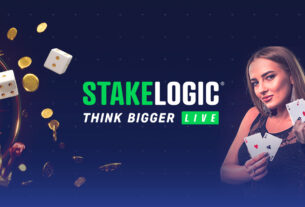