This year, there has been more talk of the World Cup finals for a reason other than football itself – it has been the conditions in Qatar, the ambiguities during the construction phase and, in general, everything that can be bought with oil money – as Qatar bought a World Cup for itself just over ten years ago, which is now being played practically in the middle of the desert with 32 teams.

Of course, as the games have started, the game destinations have also become available, and the first games are already behind us. In the opening match of the tournament, the host nation was immediately hit hard as Ecuador scored the two goals needed for the win in the first half. Yesterday there were three other games in which surprises were not yet to be played as England beat Iran in a practice 6-2 victory and the Netherlands beat Senegal 2-0. Yesterday’s tightest match ended up being a 1-1 draw between the USA and Wales, with the opening half being the United States, the second being Wales. In that sense, tasuri can be considered a fairly fair result. The hero of Wales was Gareth Bale, who else.

Today, for example, it is the turn of the tournament’s favourite Argentina’s match against Saudi Arabia, which Argentina leads 1-0 after the first half. Later in the day, Denmark’s opening match against Tunisia, both between Mexico and Poland and between France and Australia, is still on the cards.

If these had to be bet on so depending on the odds available, we could play:

Already the opening matches have shown that those who follow the competitions are also very interested in things outside the matches. Among other things, the dress and pictures of the “fan” groups are causing debate, as there is talk of a lot of paid fan groups – that is, Qatari oil money would have been used to pay local people to put on the teams’ fan shirts and come to the venue – this may well be true. The referees have already received their own feedback, as this year the games have been given quite a bit of extra time – every level of 10 minutes per game….

Today we have also seen what VAR means when faced with one of the best teams in the world, Argentina, and the “slightly” weaker Saudi Arabia. The only goal of the first half of the game was scored by Lionel Messi from the penalty box, but the ball had time to  go into the Saudis’ goal anyway, but VAR through the verdict was not accepted – twice, and twice already Lautaro Martinez had time to vent…. in vain. In extra time, Saudi captain Salman Al-Faraj will also have to leave the field due to injury in the first-half extra time. He was replaced  on the pitch by Nawaf Al-Abed.

The Goal King of the Games: Harry Kane

If you think about who might become the goal king of the games, both Harry Kane and the aforementioned Lionel Messi, who is likely to be playing his last World Cup final, come to mind. Kane won the goal kingship in 2018, but in the opening game, completely different players got a taste of goals. Kane came in for a change at the 75-minute mark.

“I think Harry is fine. It looked like a bad tackle, but he kept playing and we took him for a change because he felt it was a good time to do that, said team coach Gareth Southgate.

Qatari authorities said on Monday they had made the first seizure of narcotics during the men’s World Cup finals. A smuggling suspect faces trial in Qatar. In Qatar, drug possession is strictly prohibited, and violations of the law have generally resulted in long prison sentences, hefty fines and deportations. 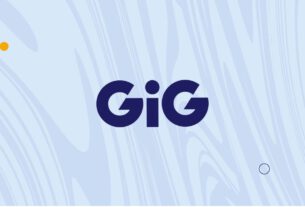 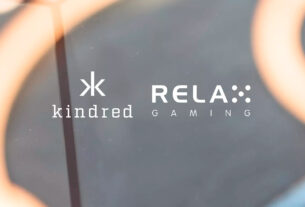 Kindred to take full ownership of Relax Gaming for €295m 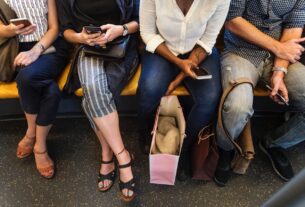 1 thought on “World Cup football 2022 and Qatar in betting”