Evolution AB (publ)’s wholly owned subsidiary, Evolution Malta Holding Limited, (“Evolution”) has entered into an agreement to acquire the entire issued share capital of Nolimit City Holding Ltd (“Nolimit City”) for an upfront consideration of EUR 200 million (the “Transaction”). With earn-outs of up to EUR 140 million the total consideration can amount to up to EUR 340 million, payable in cash.

Nolimit City is a truly innovative, world-leading producer of online slots games that has created its own niche in the market through games with sometimes provocative themes and a humorous touch. Nolimit City games stand out and offer players a unique, graphically rich playing experience. Nolimit City titles include award-winning games such as Mental, San Quentin and East Coast/West Coast.

The acquisition is in line with Evolution’s strategy of being the world’s number one provider of online casino games, supplying its customers with the best gaming content. With the Nolimit City brand, Evolution extends its portfolio of world leading slot brands that already includes NetEnt, Red Tiger and Big Time Gaming.

“With the addition of Nolimit City to the Evolution family we extend our portfolio of truly innovative and cutting edge games from the top brands and game makers in the industry. We have followed Jonas, Emil and their team for a few years and been impressed as they have established a completely new style of slot games. I am proud that yet another of the very best minds in our industry has chosen to join the Evolution network.” – Jens von Bahr, chairman, Evolution

“I cannot think of a better match between two companies then between Nolimit City and Evolution, we are fully aligned in terms of people, product, technology and how to get the job done. The slot vertical is under massive change, and we can’t wait to take on the challenge of global expansion together with Evolution, helping out with navigating towards the best slot product offering in the market.” – Jonas Tegman, Co-Founder, Nolimit City

Nolimit City revenue is expected to amount to EUR 30 million with an EBITDA of EUR 23 million for the calendar year 2022. The Transaction will contribute positively to 2022 EPS for the Evolution Group.

The total up-front consideration payable by Evolution in the Transaction is EUR 200 million on a cash and debt free basis. The consideration is financed from cash at hand. In addition, Evolution may pay earn-out payments in cash, based on Nolimit City’s EBITDA for the years 2022, 2023 and 2024, respectively. The earn-out payments will amount to a maximum of EUR 140 million, and become payable in 2023, 2024 and 2025, respectively.

Evolution AB (publ) (”Evolution”) develops, produces, markets and licenses fully-integrated B2B Online Casino solutions to gaming operators. Since its inception in 2006, Evolution has developed into a leading B2B provider with 600+ operators among its customers. The group currently employs 13,000+ people in studios across Europe and in North America. The parent company is based in Sweden and listed on Nasdaq Stockholm with the ticker EVO. Visit www.evolution.com for more information. 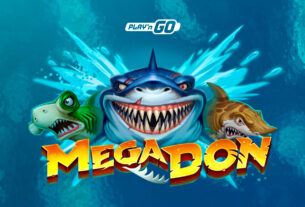 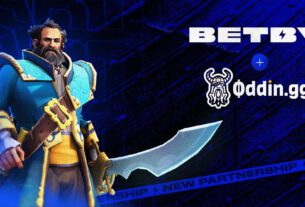 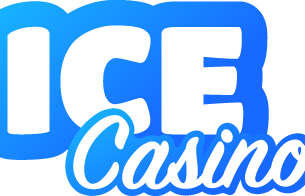