This latest service extension builds on Evolution’s successful partnership with Loto-Québec, which began in 2018. In its initial move into Live Casino (called Casino en direct in French), Loto-Québec offered its online players six Evolution dedicated tables (including five hosted by French speaking game presenters), as well as other Evolution live tables. All of these tables are hosted at Evolution’s live casino studio in Vancouver.

Evolution Dual Play tables embody land-based and online casino convergence by allowing players at the actual Baccarat and Roulette table in the land-based venue and online players to play alongside each other in the same live games at the same table.

Jeff Millar, Commercial Director of North America at Evolution, commented: “Live Casino is the natural bridge between land-based and online, and with Dual Play we have developed a product exclusive to land-based casinos that want to explore their online potential.”

Both on-premise and online players from virtually anywhere in the world can play in the same games, at the same on-premise table, simultaneously. This means that existing customers can play online whenever they cannot visit in person and feel the buzz of their favourite gaming floor from wherever they may be. New players, meanwhile, get to experience what it’s like to play at the venue and can be encouraged to visit.

On-premise the games can be enjoyed by players seated at the actual table and also by players on their smartphones or tablets, either table-side or in restaurant and bar areas. At the same time, a virtually unlimited number of online players can play in the same live games from anywhere in the world on desktop, tablet or smartphone. 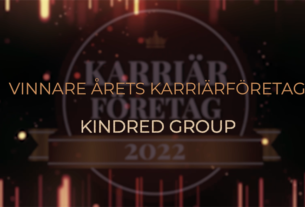 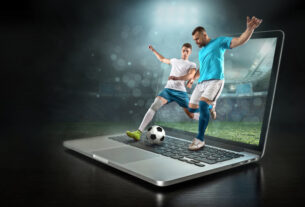 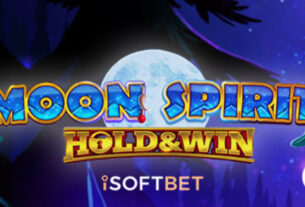