We found this article today, and as it has some valuable points, we decided it was necessary to link it also in here.

Why are the games so popular?

There is a particular craze for FPS games, as in “First Person Shooter” games. As the name suggests they are about warfare. Most of these games have ‘battle passes’ to buy where one can earn and buy skins for weapons as well as for character, and can also sell for real money. Another popular category is Esports, where one plays their favorite sport virtually. All the things that are present in a real game, like a court, cheering audience, team members, etc. are present in Esports too, but virtually. It is popular as people from all over the world can compete against each other, all the while sitting in the comfort of your house.

These games not only have the aspect of popular culture but also are a factor influencing social identity and social interaction. Through YouTube Livestreaming, a player can Livestream their game and other viewers can be a spectator or even join the game. The player can thus monetize on their gaming skills. According to Ipsos, 56% of YouTube gamers say YouTube is where they connect with their gaming community. Twitch, Rooter, Loco are other evolving live streaming platforms. Some famous YouTube streamers are Pewdiepie, Mrbeast6000, etc.

Role of Blockchain technology in the gaming industry:

F2P: Free-to-play games do not charge a fee to play, but do sometimes have in-game monetization. Here, P2W as in pay to win mode can be seen to not necessarily win the game, but to either buy elements to help clear the level easily. Candy Crush is the best example.

P2E: Play-to-earn games allow players to earn real money by playing the game. This kind has particularly taken a huge leap during the lockdown period. It is this particular type of game where Blockchain technology and NFTs really bring in the revolution. The players are given reinforcements or rewards in the form of NFTs or other cryptocurrencies.

IDO is a major element in the Crypto industry, standing for Initial DEX offering which allows projects to launch their tokens/coins through crowdfunding. The same concept is called IGO in the gaming world. Known as Initial Game Offering, crowdfunding allows P2E games to have their own NFTs as currency to buy weapons, characters, etc. in the game as well as to win in the form of rewards.

With this, it can be concluded that Web 3.0 is going to completely revolutionize the gaming industry. Certainly, blockchain technology is stepping up its “game” in the online gaming industry. Paving the way for ‘Next-Gen’ gaming, the industry is likely to surge up to $200 billion by 2025. 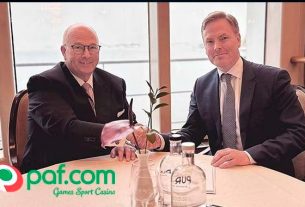 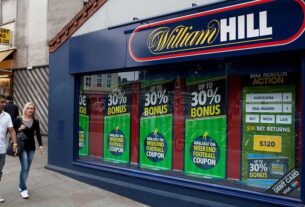 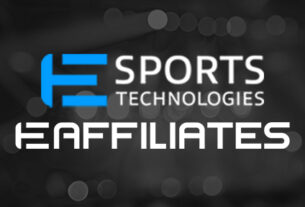 1 thought on “Online Games and the Role of Blockchain Technology”