Kindred has been awarded one of the Career Companies of the Year 2022 in Sweden by a unanimous panel of judges. Since 2011, the organisation Karriärföretagen has awarded the prestigious award to employers offering their employees unique development and career opportunities.

VALETTA, Malta, Oct. 6, 2022 /PRNewswire/ — Kindred Group plc, Kindred, can title themselves Career Company of the Year 2022 after winning the distinction amid fierce competition at Karriärföretagen’s annual ceremony “Stora Karriärdagen”. Kindred won the Civil Engineers category. Criteria such as attractiveness as an employer in external measurements, presence and quality in social media, and the career pages on the company’s website weigh heavily in the nomination process.

At the beginning of 2022, Kindred was named as one of Sweden’s most attractive employers, and in September, Kindred was ranked fifth out of 173 companies in a survey among “young professionals” regarding their choice of a future employer.

“We are very proud to be named Career Company of the Year 2022. It is a testament to that the work we started more than four years ago with our Accelerate program, which look to hire and support recently graduated engineers in their progress, has borne fruit. Out of the 21 employees who started the program in the last three years, 20 are still with Kindred. Attracting talent is important, but keeping them is maybe even more important”, says Johan Engberg, Tech Employee Experience Lead, Kindred Group.

The nomination for Career Company of the Year 2022 reads as follows:

“Kindred Group is an open and welcoming organisation where there are great opportunities to feel enjoyment of work, which speaks to a solid work with employer branding. Kindred Group is the perfect employer for junior and senior talents looking for an exciting career. With Johan Engberg at the helm, Kindred Group has taken numerous initiatives to make Kindred an attractive place to work. In light of this, Karriärföretagen names Kindred Group Career Company of the Year.” 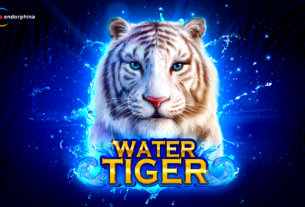 Endorphina’s games are coming to Denmark! 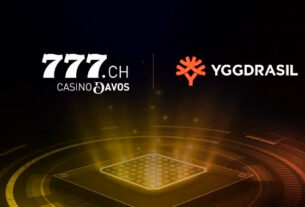 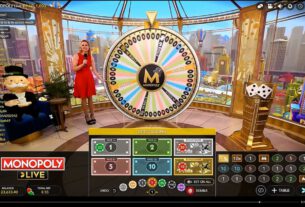 1 thought on “Kindred awarded Career Company of the Year 2022”